The RNLI Chief Executive, Mark Dowie, visited Jersey on Thursday and Friday and, during a packed schedule, also managed to witness his first ever live launch on service when visiting a lifeboat station.

Mark Dowie’s first visit to Jersey during his tenure as RNLI Chief Executive gave him the opportunity to present awards to two long-serving volunteers and to visit each of the two RNLI Jersey lifeboat stations, as well as the RNLI Lifeguards, who celebrated 10 years on the Jersey beaches earlier this year.

Awards were presented to:

Shortly after presenting the long service award to Michael, the St Catherine’s inshore lifeboat was launched on service to investigate reports of an inflatable dinghy off the north coast below La Saline quarry in St Johns. The toy dinghy was found and recovered, thankfully with no-one on board or reported missing. Mark Dowie commented that, although he had been in role for over 2 years, the launch on service was the first he had witnessed when visiting a station.

RNLI Jersey wishes to remind beachgoers of the risks associated with inflatable toys which are easily blown out to sea and can present risk to life for anyone unfortunate enough to be in/on them. At the very least they can result in search and rescue assets being deployed unnecessarily which could mean those assets are not available where there is a genuine need. 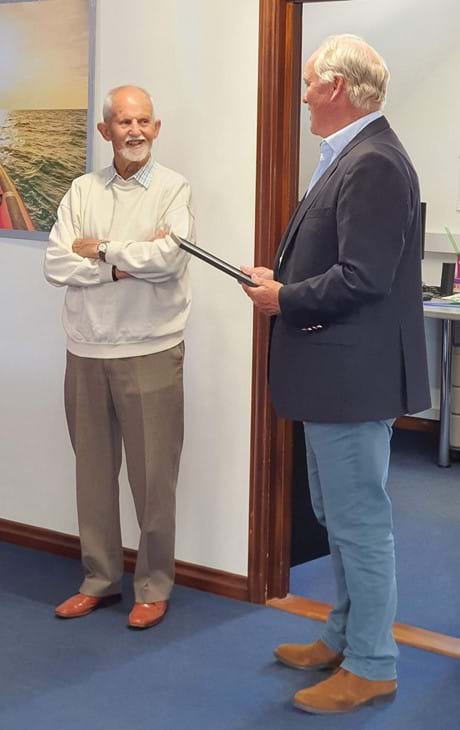 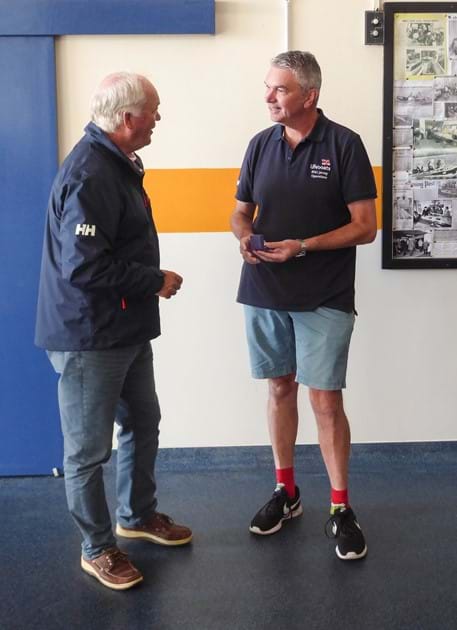 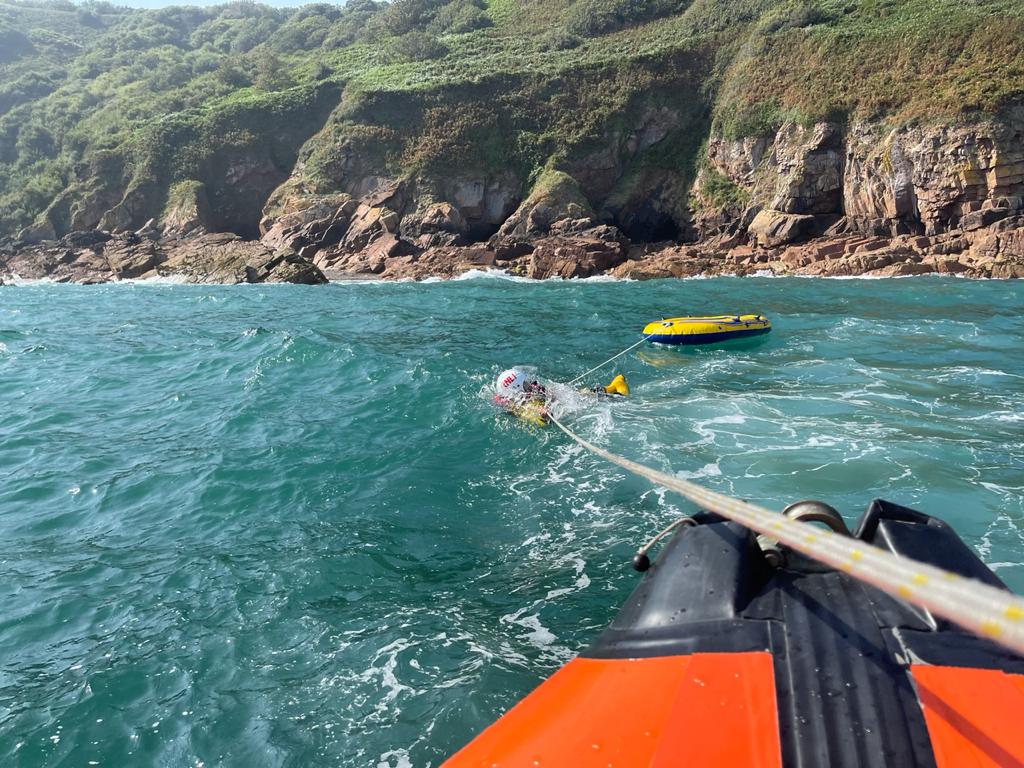 Station details and other useful contacts can be found here. Please call 999 in an emergency.