The St Helier ALB was called upon once again this week with the crew being paged just after 8:00am this morning. The ALB crew were tasked to a fishing vessel which was caught on fishing gear to the NW of Pipette Rocks at Les Minquiers.

The Tamar-class all weather lifeboat launched and made way to the casualty position. Whilst the ALB was making way to the casualty vessel, a radio message came through from another fishing vessel in the area advising they were able to assist and could provide a tow for the casualty. The ALB continued to the casualty’s location to provide backup in case there were issues starting the tow and the crew were stood down by Jersey Coastguard once the casualty was successfully under tow.

The crew made their way back to the station and were asked by VTS to recover some floating fishing gear in the small roads before they entered the harbour.

The boat was washed down and made ready for her next service. 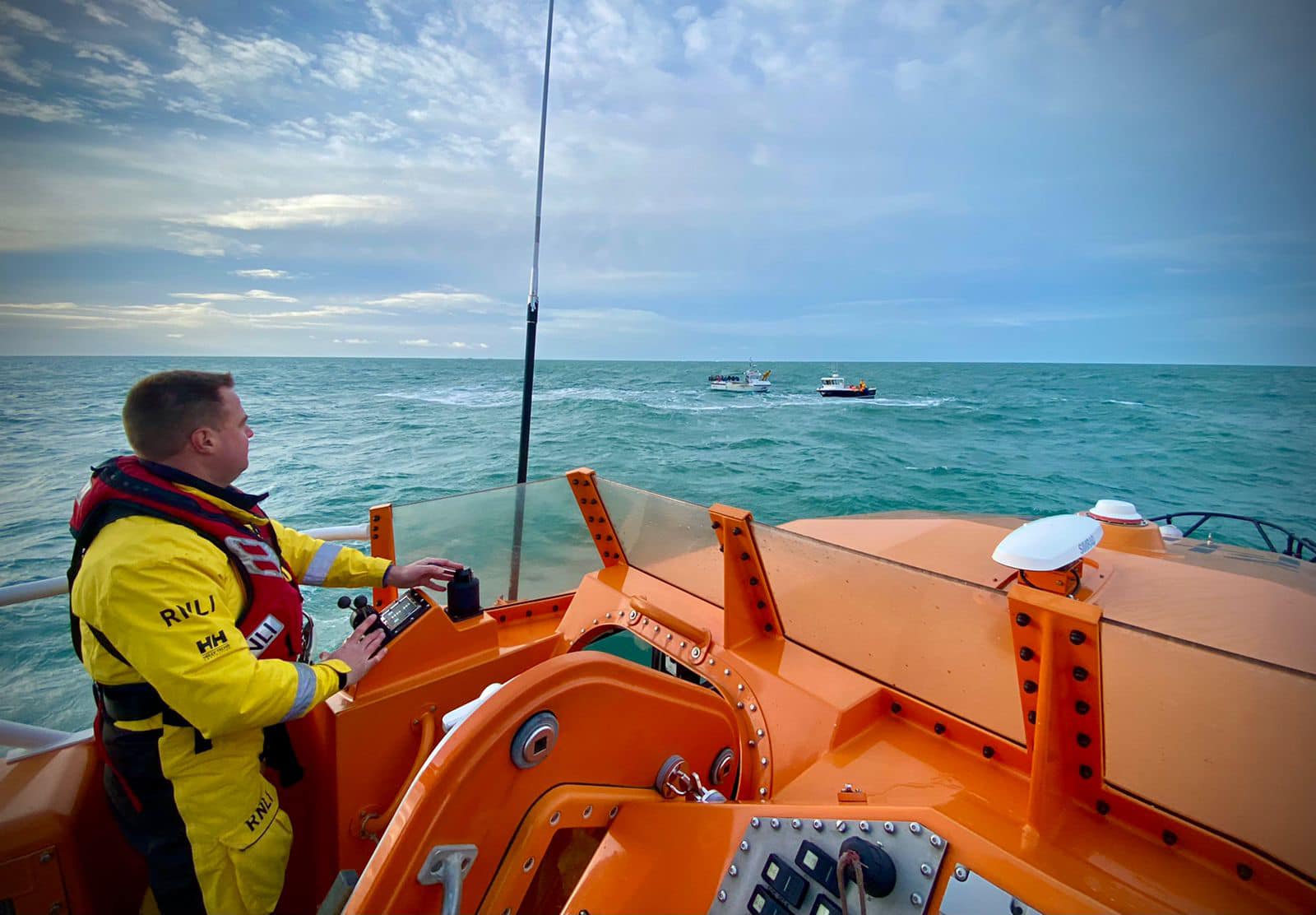 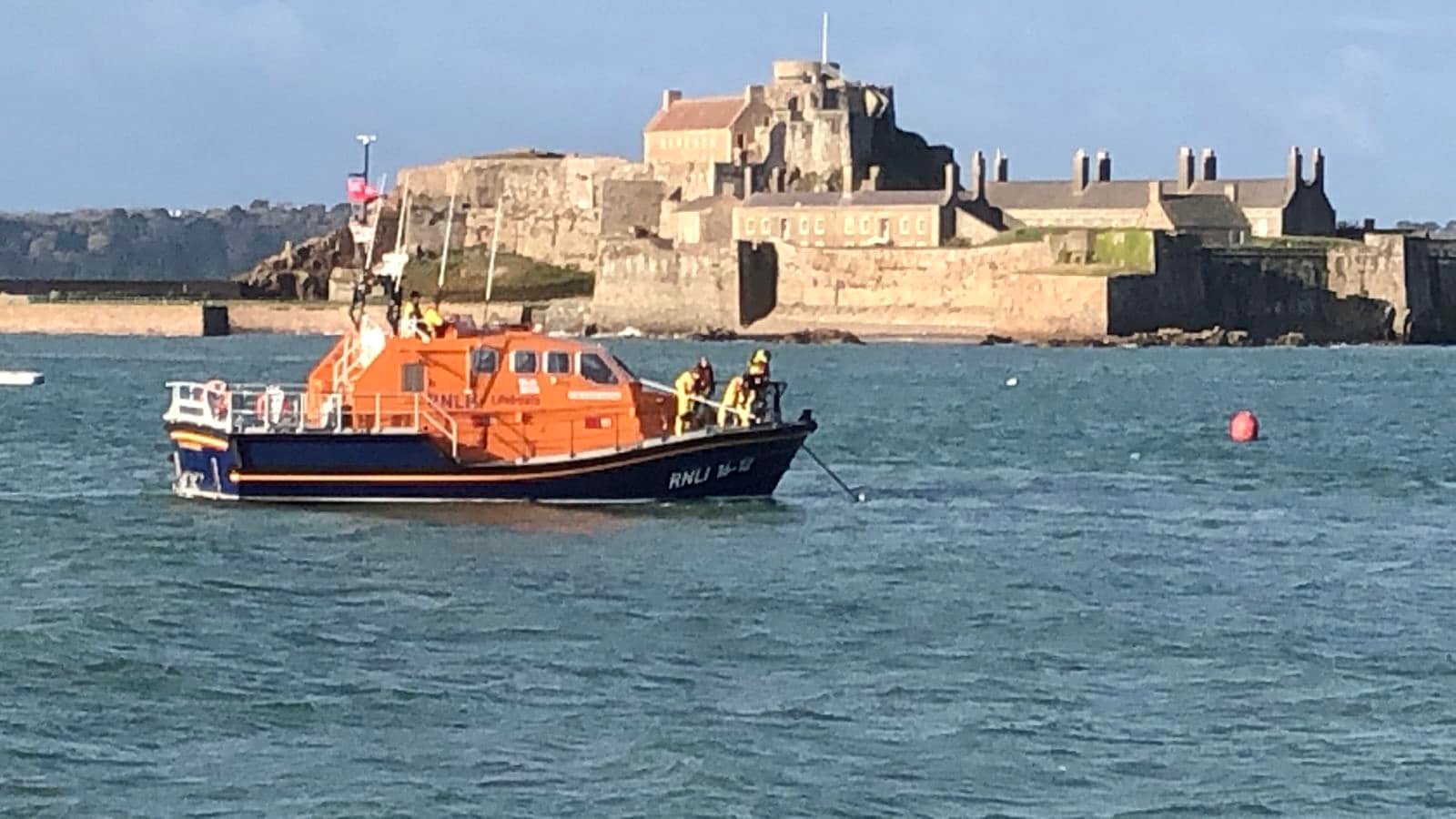