At 5:30pm yesterday the St Helier all-weather lifeboat was tasked to a 58-metre cargo vessel who had called a mayday.

The vessel was anchored around Bouley Bay, sheltering from strong south-westerly winds. The captain of the vessel had called a mayday due to failed propulsion and concerns over the wind conditions enabling the vessel to remain safely at anchor.

The Tamar class all-weather lifeboat was launched to Bouley Bay on standby and to provide reassurance.

At 9:00pm the Duke of Normandy vessel was also launched from St Helier to standby the vessel overnight and tow it back to St Helier. As a result, the RNLI all-weather lifeboat was stood down for the evening and made its way back to St Helier Harbour. The boat was refuelled and back on station just after midnight.

For one of our crew members the day was extra memorable as he got engaged to his partner. James proposed to Shelley earlier in the afternoon and still responded when the pager went off! Congratulations to you both! 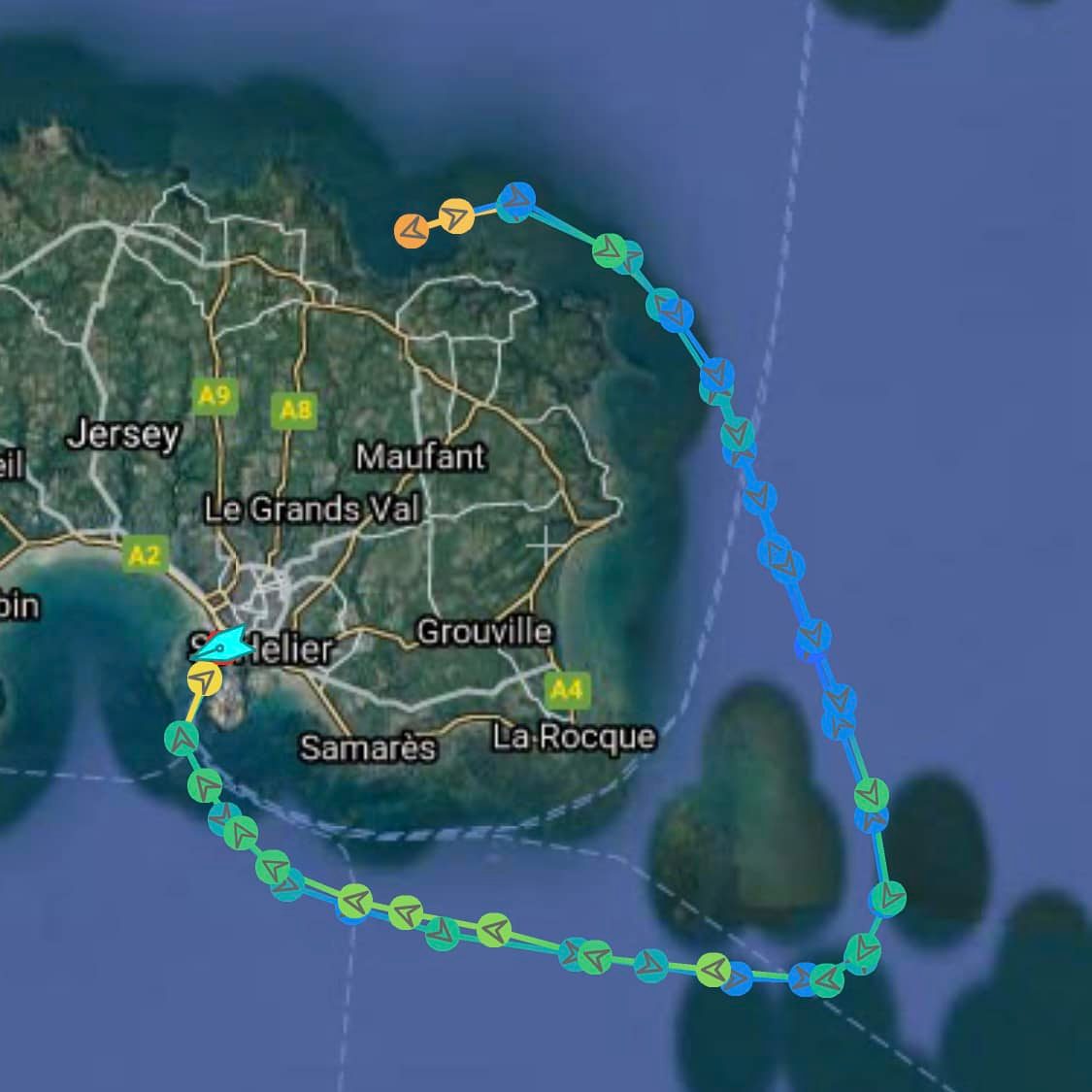