Thursday afternoon at 1:40pm the St Helier all-weather lifeboat, George Sullivan, was tasked to a 12-metre yacht that had fouled its propellor on some fishing equipment.

The crew on the Tamar-class lifeboat made their way to the casualty vessel which was positioned 3 nautical miles south-east of the Demie de Pas lighthouse. The crew arrived on scene approximately 20 minutes after launching. The casualty informed them that they had already attempted to cut away the fishing equipment but there was still a large amount wrapped around the propellor. Once it was confirmed that the vessel could not continue under its own power, the crew established a tow and proceeded back to St Helier.

The St Helier all-weather lifeboat was back on station at 3:20pm and made ready for her next service. 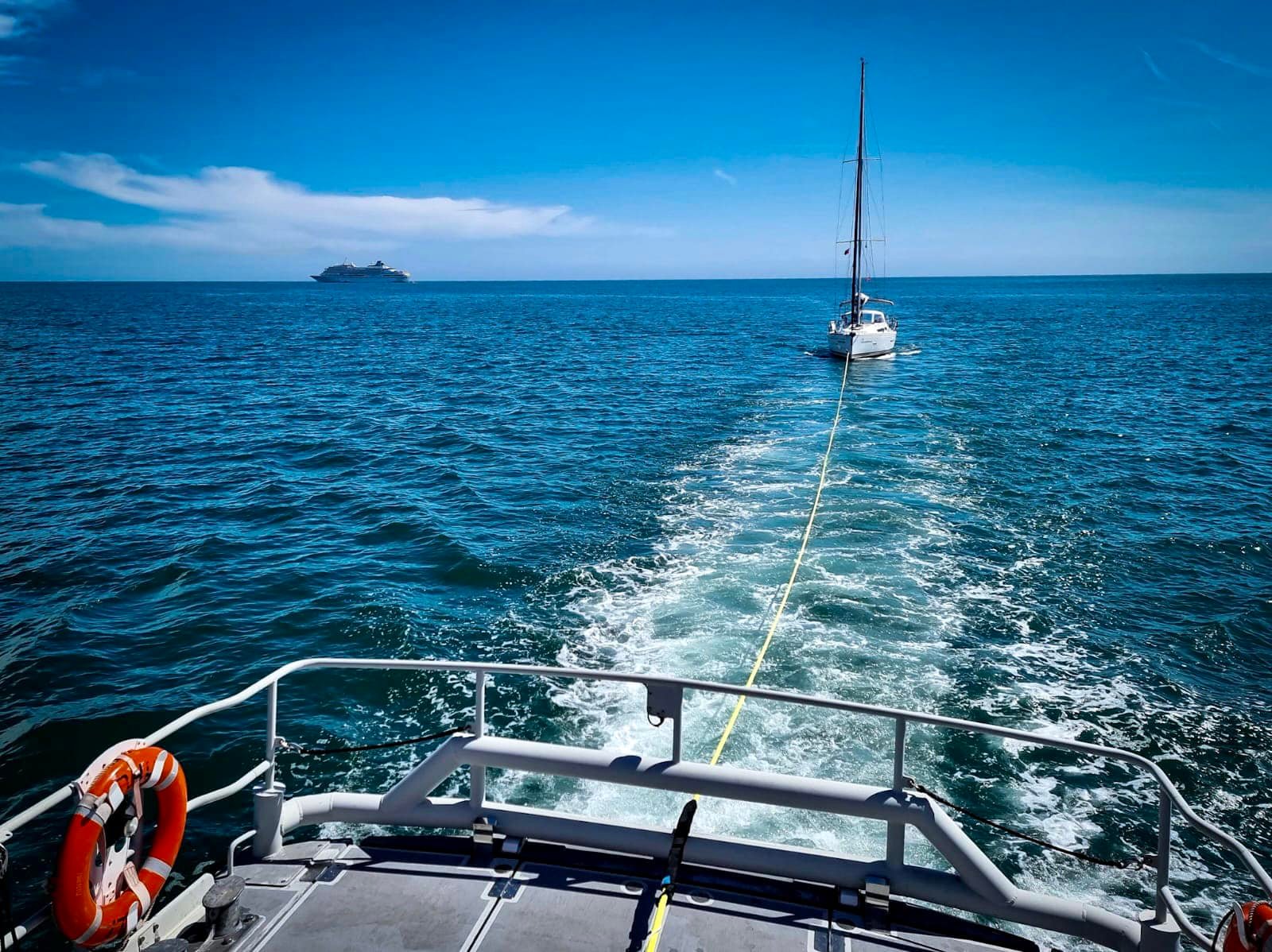