Following a successful late afternoon local knowledge exercise through the gutters and some towing practice the St Helier Inshore Lifeboat crew were about to return to station at at 6:00pm when they were contacted by Jersey Coastguard over VHF.

The crew were tasked to a Paddle Boarder in distress in the area south of the Dicq Shack slipway near the Lido at Havre Des Pas, the initial call came from a member of the public who dialled 999 from the beach. The St Helier ILB crew quickly made their way around the reclemation site to the area and were on scene at 6:05pm where the paddle boarder was located around 20m from shore and pulled onto the ILB along with the paddle board.

Although this tasking was relatively benign, if time had elapsed further then it could have been worse due to the time approaching mid falling tide. RNLI Jersey would like to remind anyone who uses a paddle board or a kayak to wear the appropriate safety equipment and to register the craft with Jersey Coastguard. This is so that if a craft is found then the owner can be quickly identified and contacted to make sure they are safe and well. 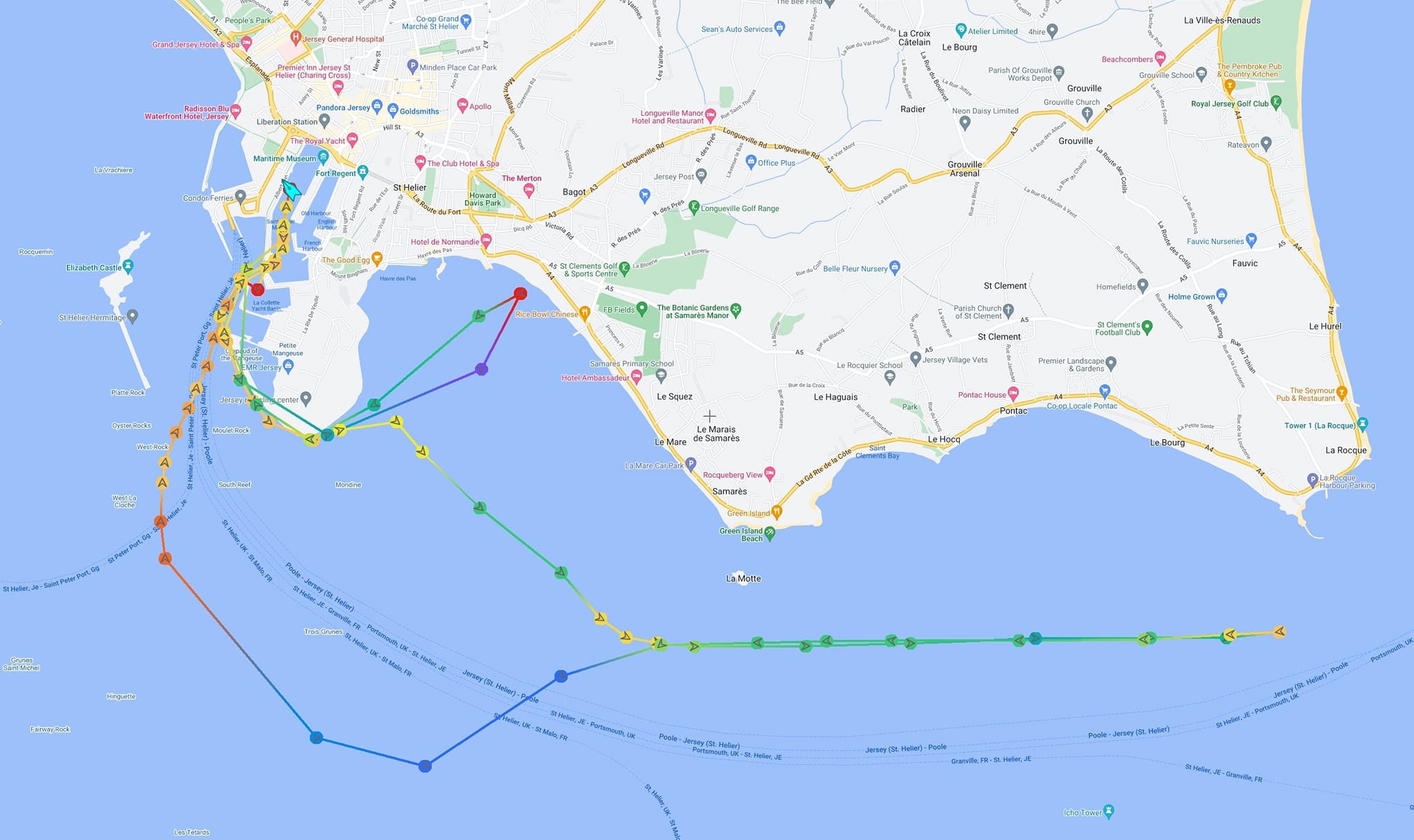